An exciting development within the historic town of Banbury of 11 two and three bedroom terraced homes, all certified to Low Energy Building Standard by the Passivhaus Institute. 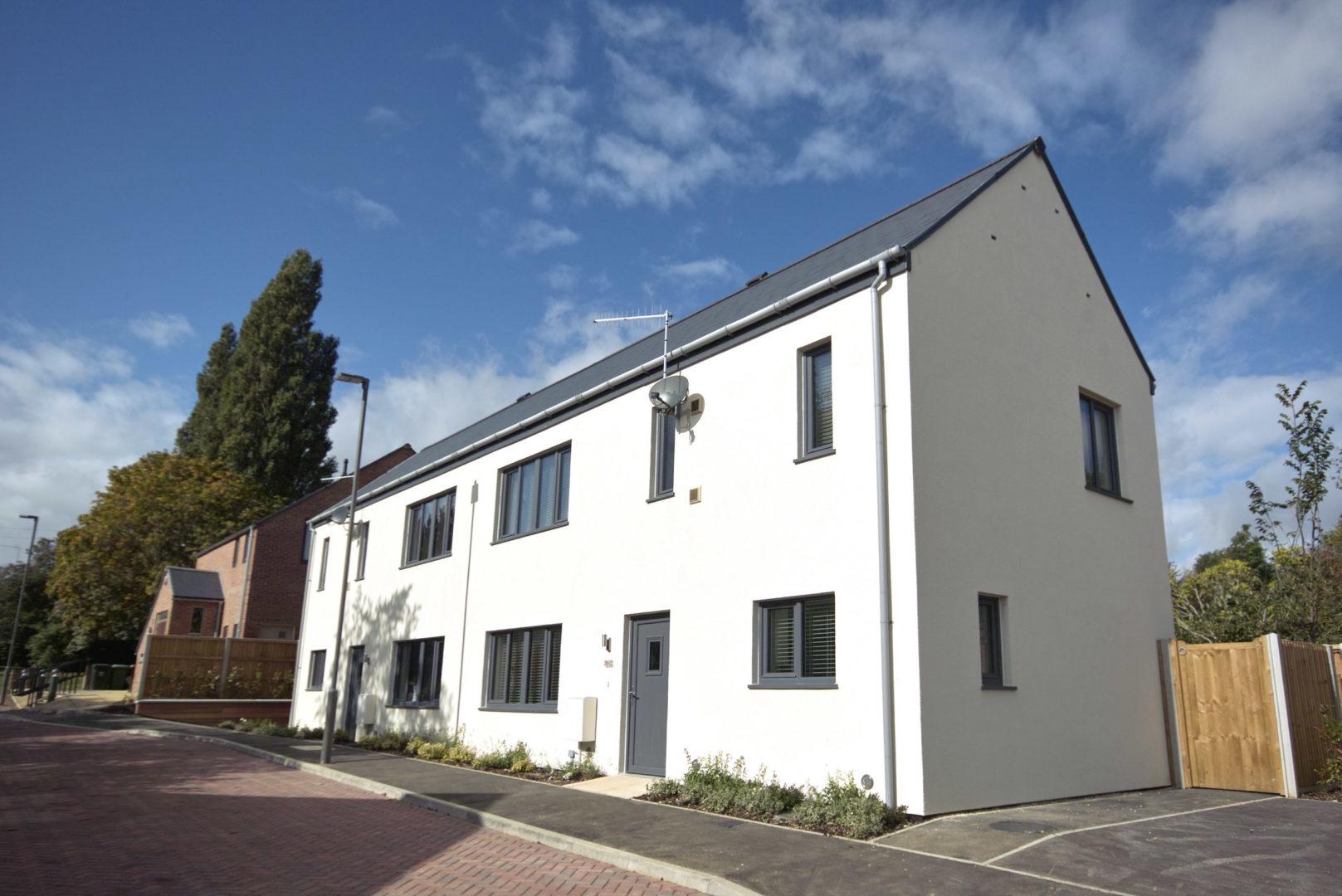 Available as affordable housing, these 11 homes are between 81m2 and 93m2 in size and consist of 2 x two-bedroom homes and 9 x three-bedroom homes. The homes are energy efficient, comfortable and sustainable because they have been built to the rigorous quality and performance parameters of the Passivhaus standard. 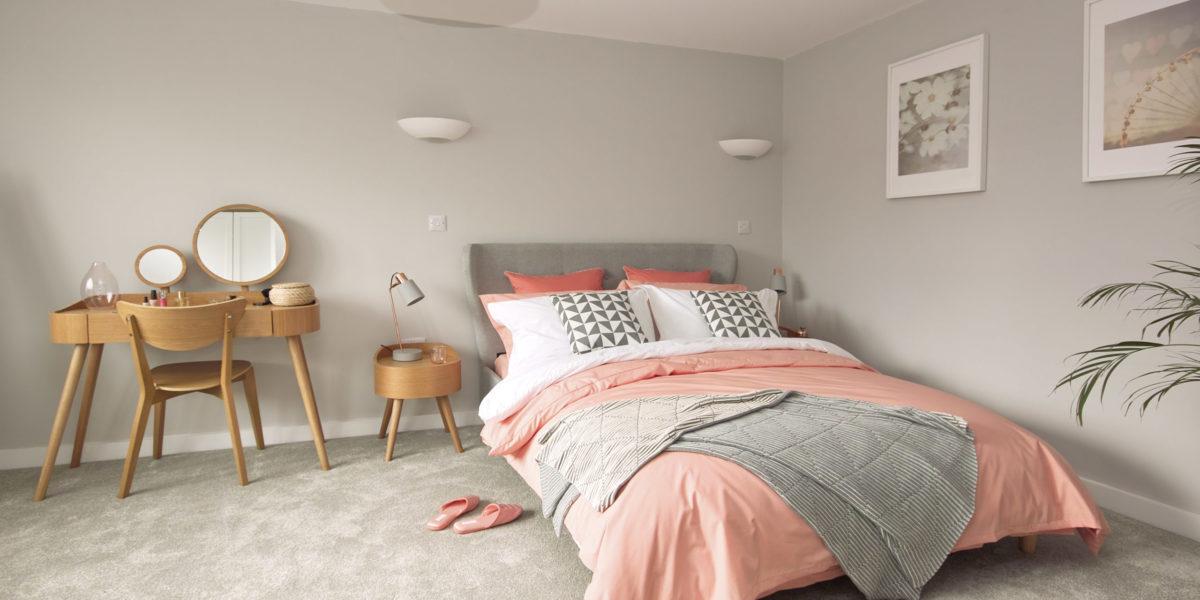 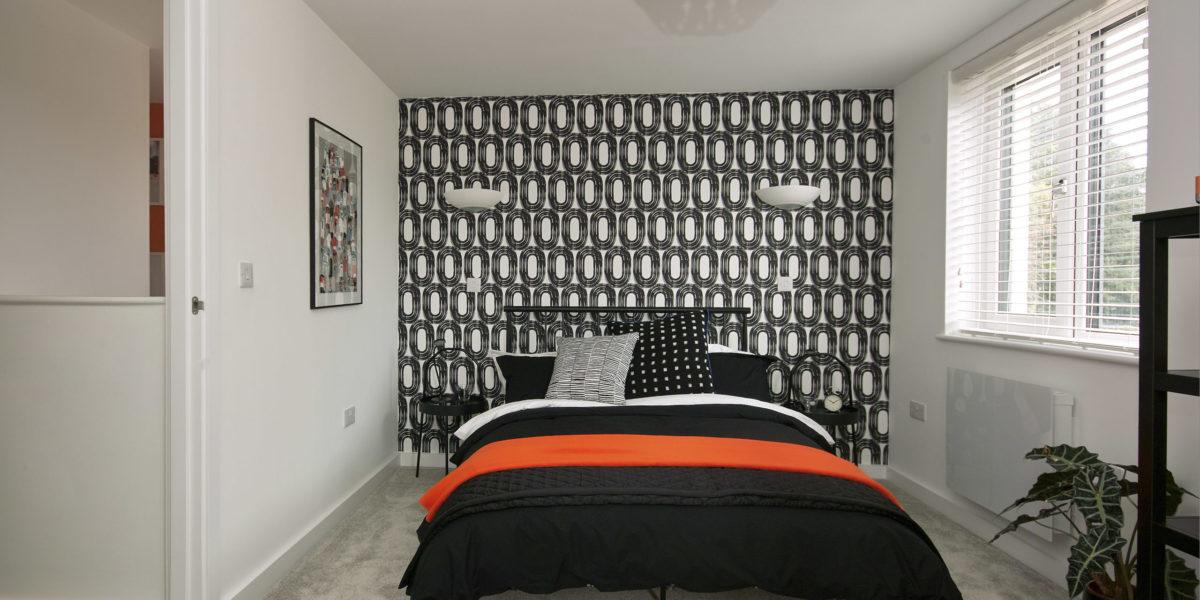 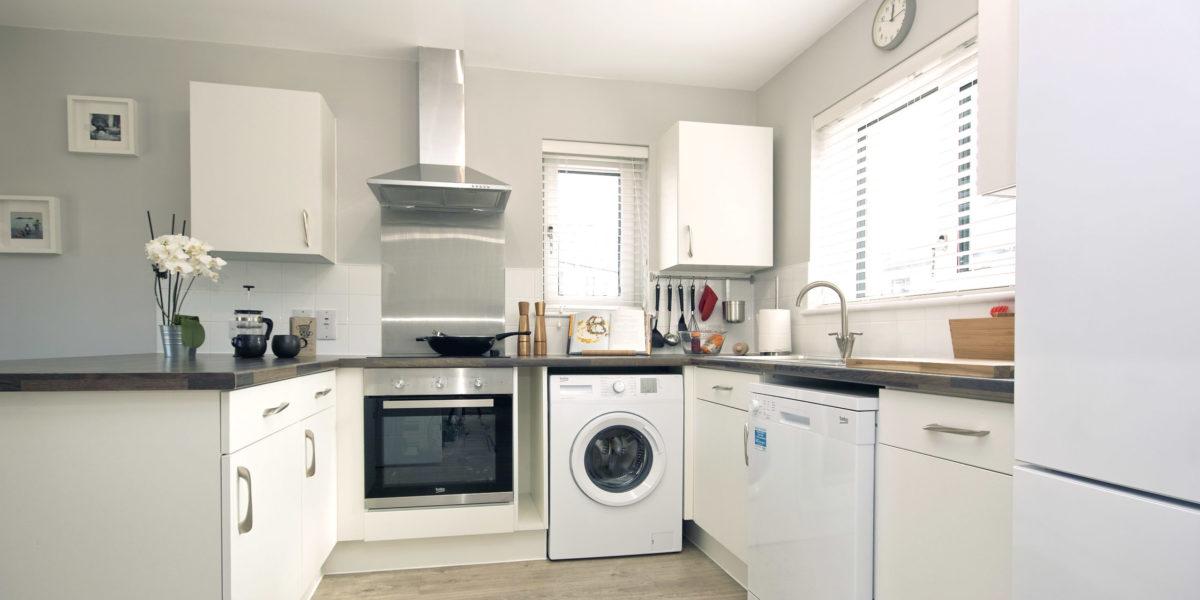 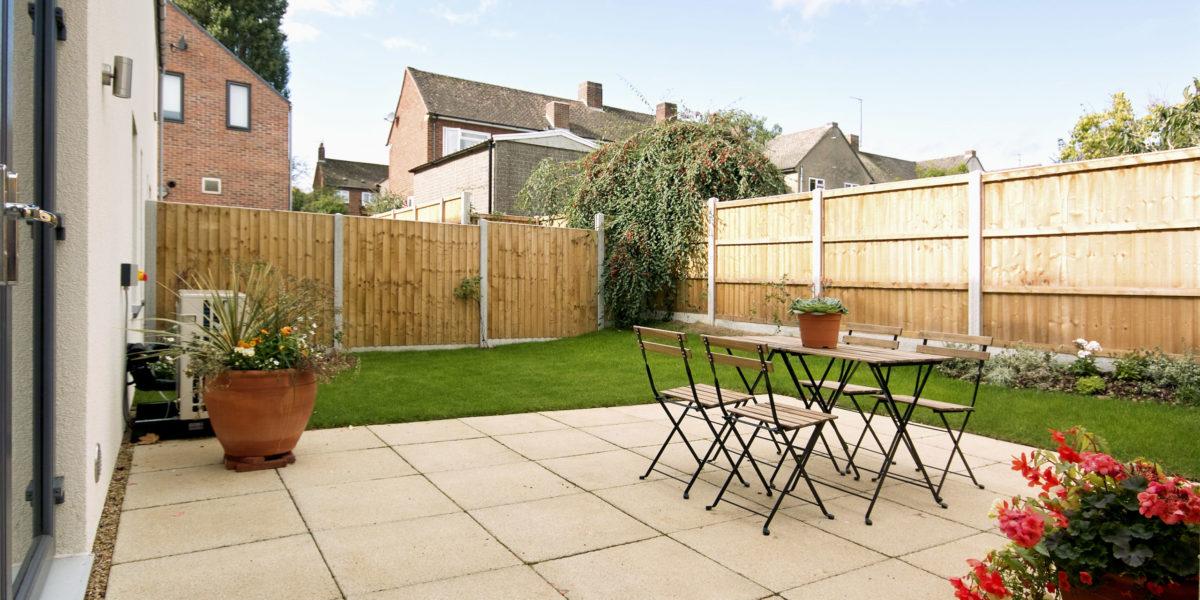 “
We are very impressed with the work done by Beattie Passive on the 11 Passivhaus dwellings at Hope Close, Banbury. As the site received delivery of the factory fabricated external wall panels it was great to see the buildings take shape on site. The organisation and professionalism of the site team was evident.
Cherwell District Council

We spoke with David Scrimgeour from Cherwell District Council about his experience of building homes to the Passivhaus standard with Beattie Passive.

At inception, the Build Team at Cherwell District Council wanted to review a range of different procurement routes and construction methods. Building low cost in-use homes that are sustainable to the environment, as well as high quality are objectives of the Build Team. Passivhaus was considered to be a building standard which helps to meet those objectives.

How and why did you choose the Beattie Passive system?

At the time, around 2014, Passivhaus was not widely known in the UK. We became aware of Beattie Passive from our research into companies that had invested in and were actively delivering Passivhaus homes. 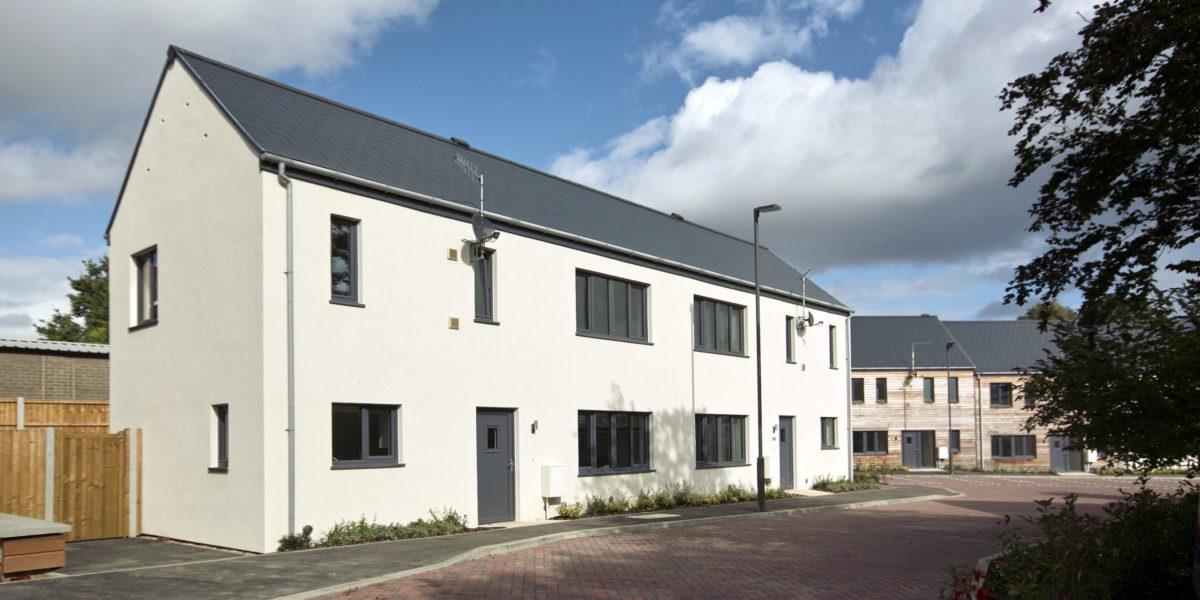 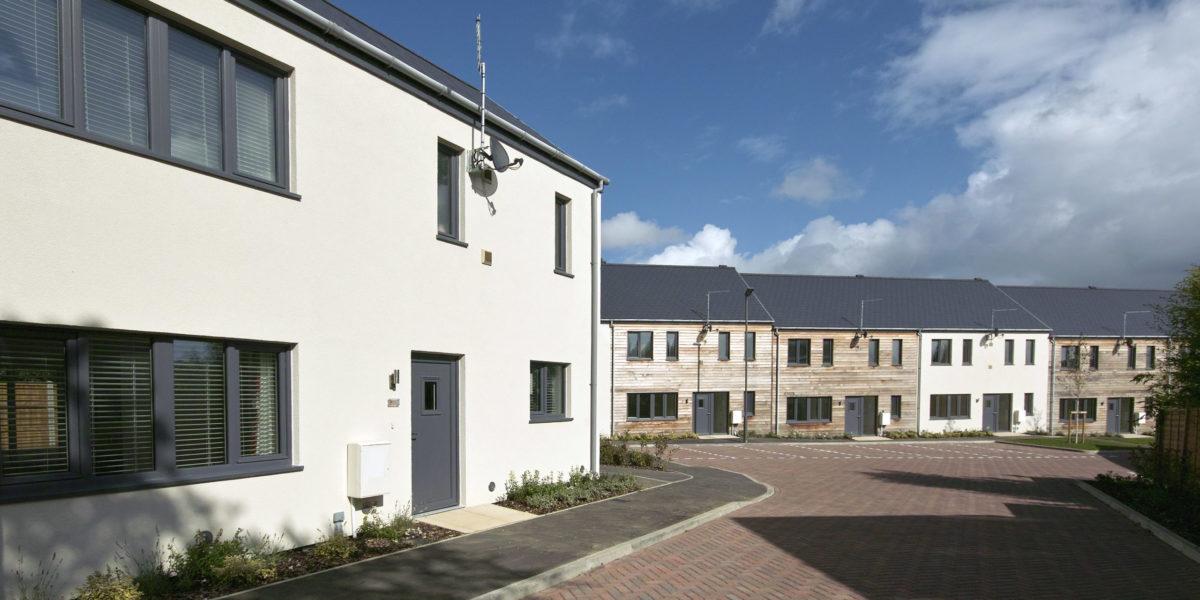 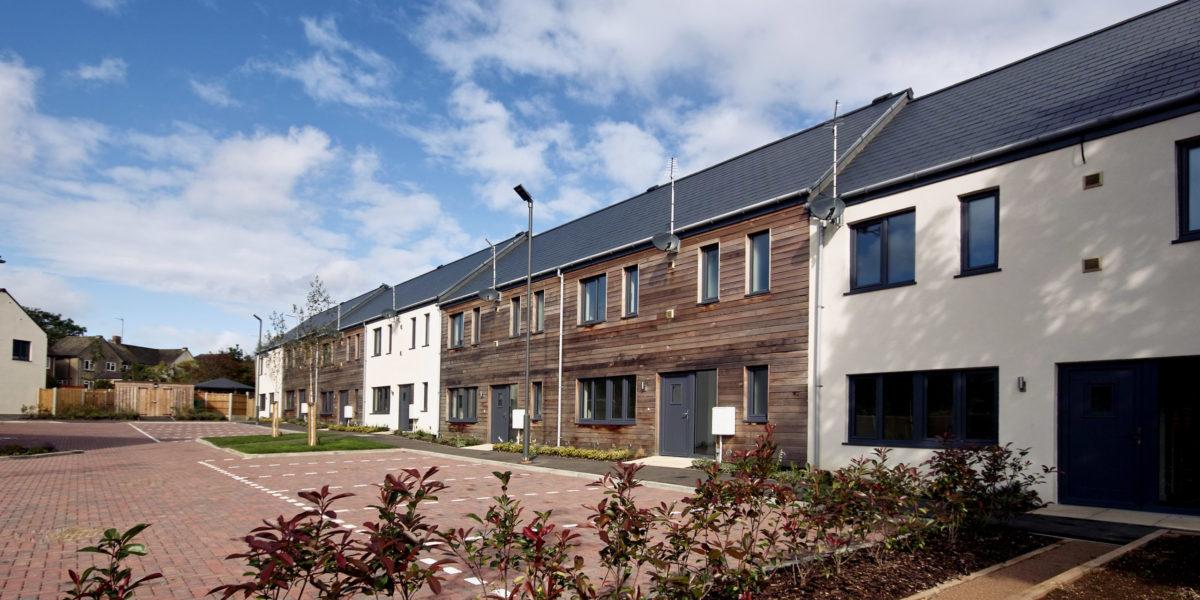 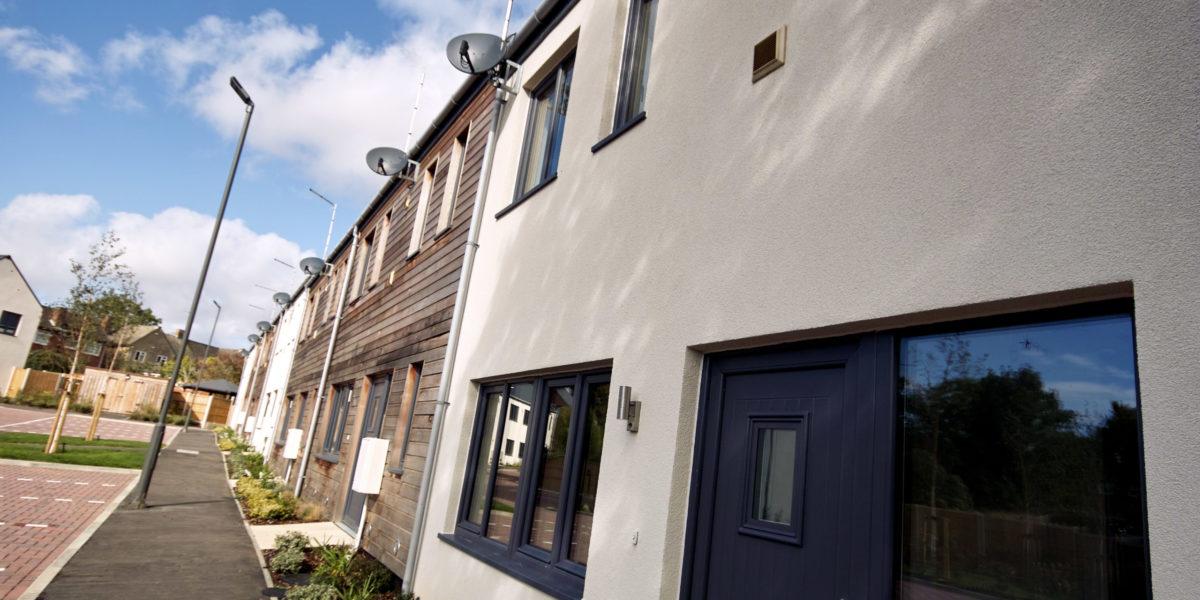 When considering your options, how did the Beattie Passive system compare to other build systems/traditional methods?

We were encouraged by the factory fabrication panelised process, which we considered would provide a more efficient process capable of delivering high quality components when compared with traditional construction. The potential to reduce time on-site by using factory fabrication was also considered an advantage. Our research established that Passivhaus homes performed significantly better compared to Building Regulations in terms of airtightness, which was an appeal, and although the capital investment was higher, we were optimistic that this would be offset by reduced costs in use.

Thinking about the build process on site, was it how you envisaged?

At Hope Close, Beattie Passive was responsible for design, supply and construction of the Structural Thermal Envelope, and this element of the project progressed well. The factory fabricated panels were delivered in line with the programme and there were no issues with assembly on site. Abortive works were avoided, which may have been an increased risk in other methods of construction.

How was the collaboration between the different contractors on site?

“
We have a long-established relationship with Beattie Passive, which continues beyond construction completion
David Scrimgeour
Cherwell District Council
Passivhaus has the power to revolutionise social housing
Give our team a call to learn more about the energy efficiency, comfort and carbon-saving benefits of Passivhaus
Let’s Talk
Share: