Self Build in Cheddar, Somerset

A 162m2 single storey self build in Cheddar. This property has been designed with two bedrooms both with en-suite bathrooms, at each end of the home separated by a large glazed kitchen and living room. 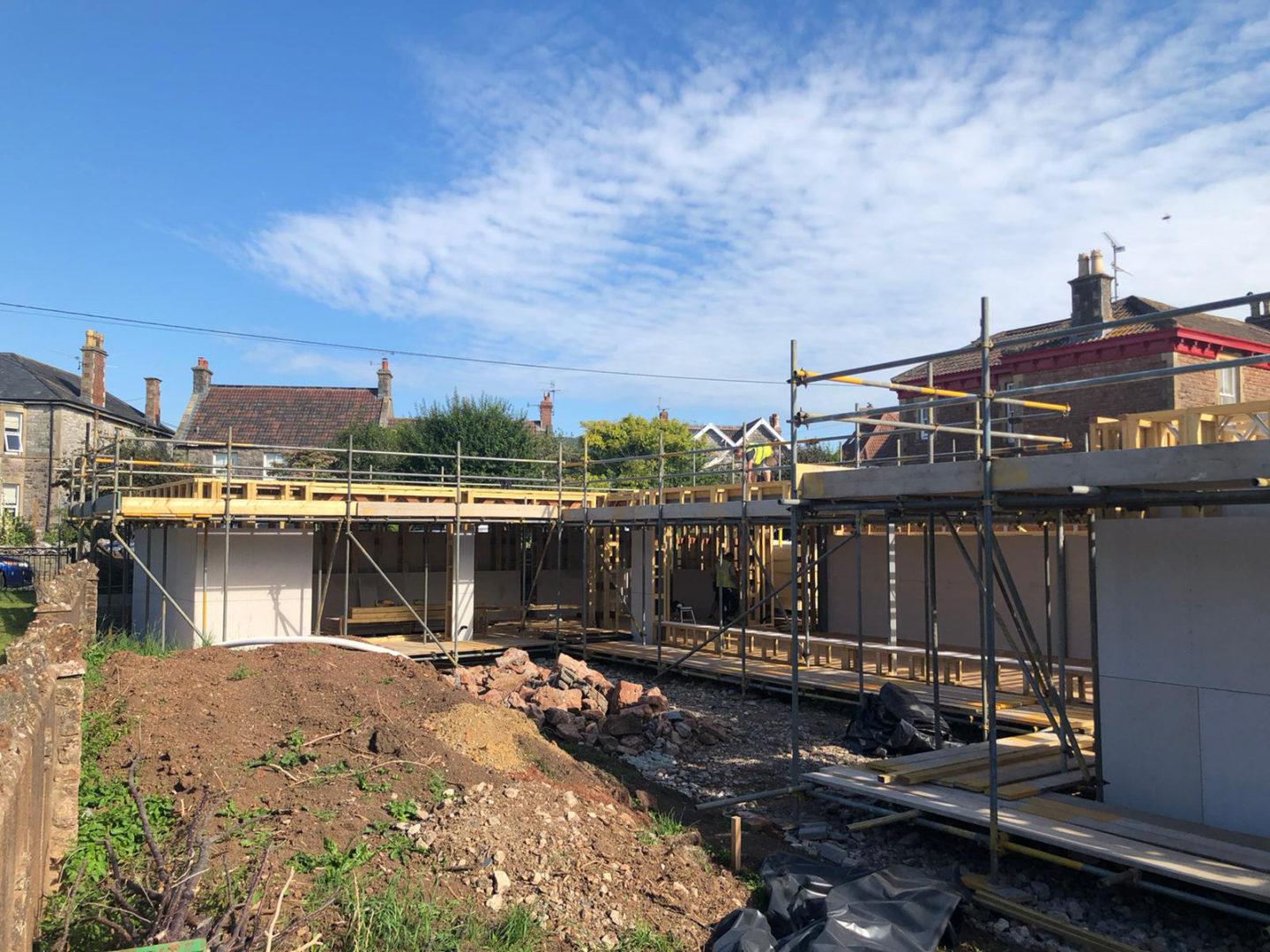 Self builder in Cheddar 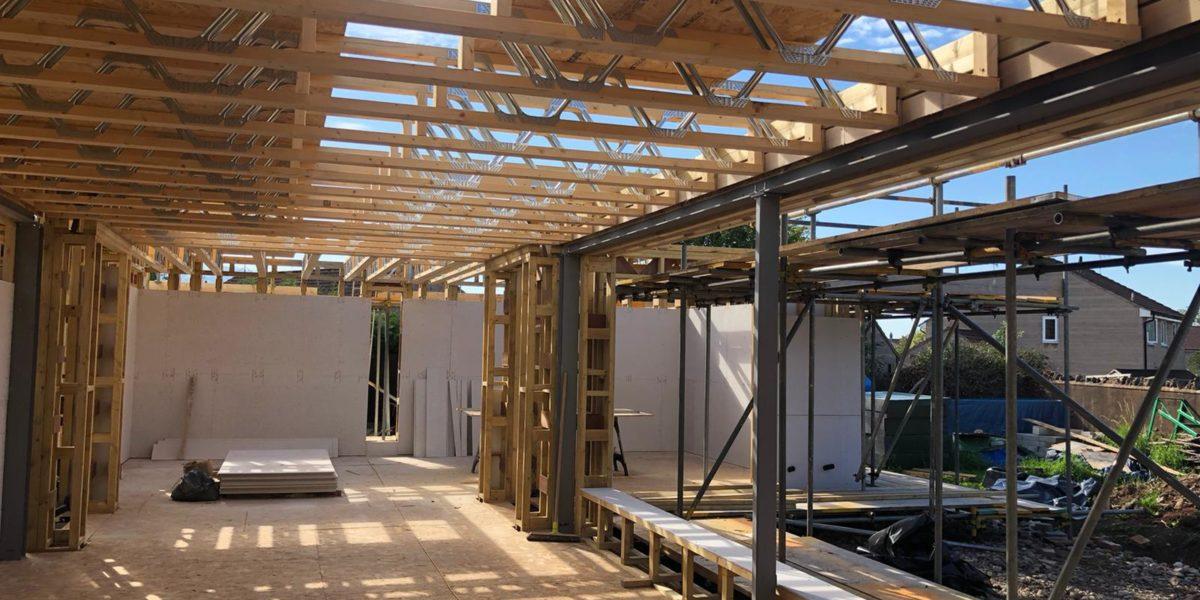 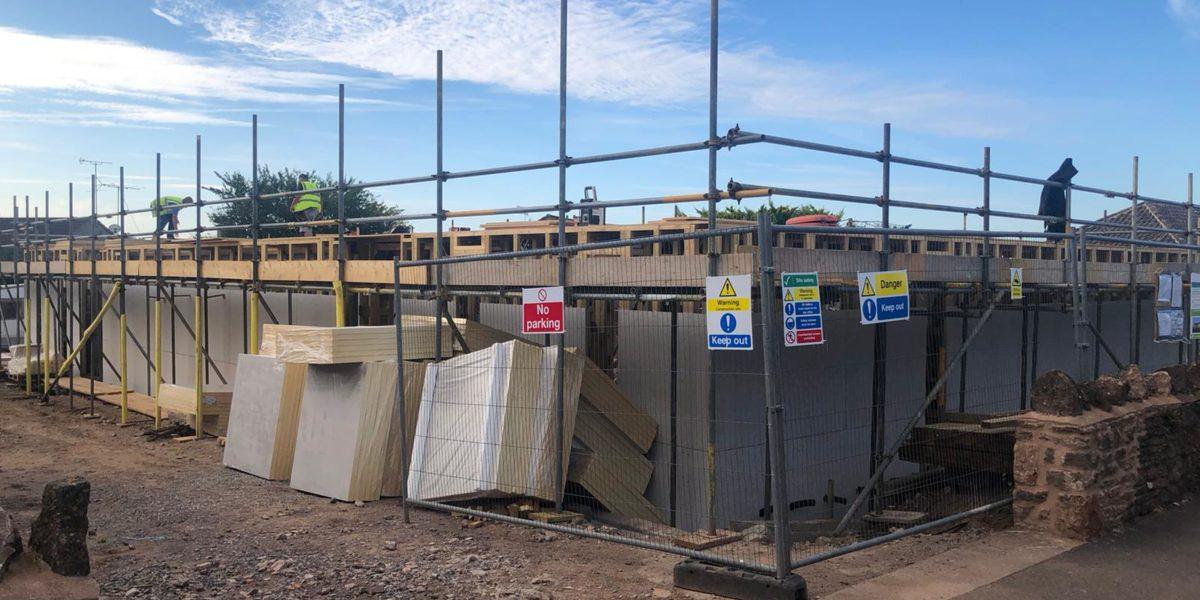 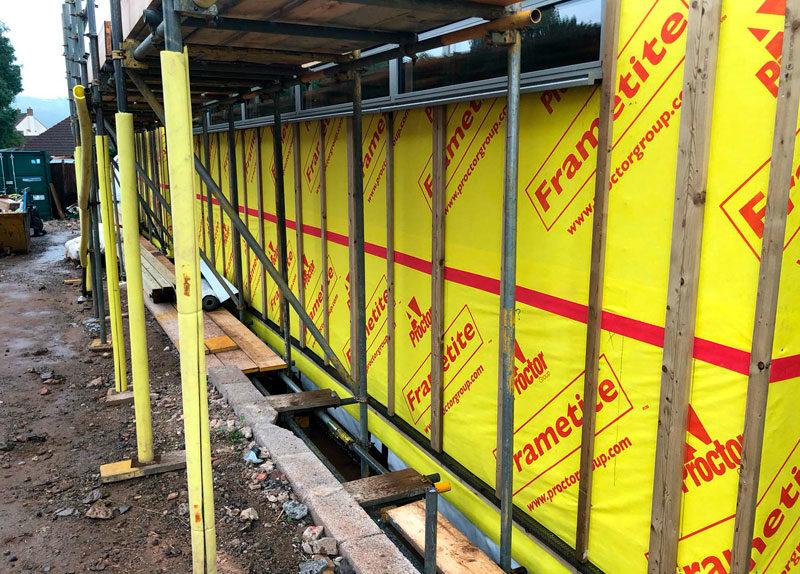 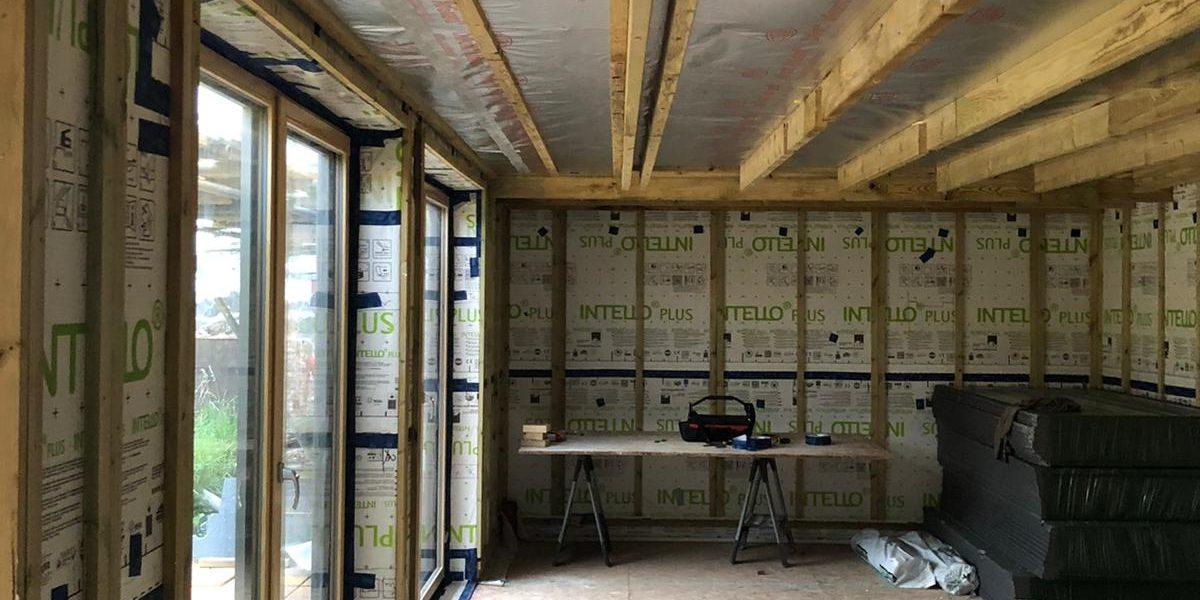 We chat with self builder Neil Jenkin about his Passivhaus standard project in Cheddar, Somerset.

What made you decide to build your own home?

It was something my wife and I had always talked about, so when an opportunity to get a plot presented itself, we dived headlong into it. We were excited at the prospect of realising a long-term dream.

When we were looking into build systems we were aware that climate change is becoming more and more of a problem. Because of that, we chose Passivhaus as we wanted to build a house that is as environmentally-friendly as possible. 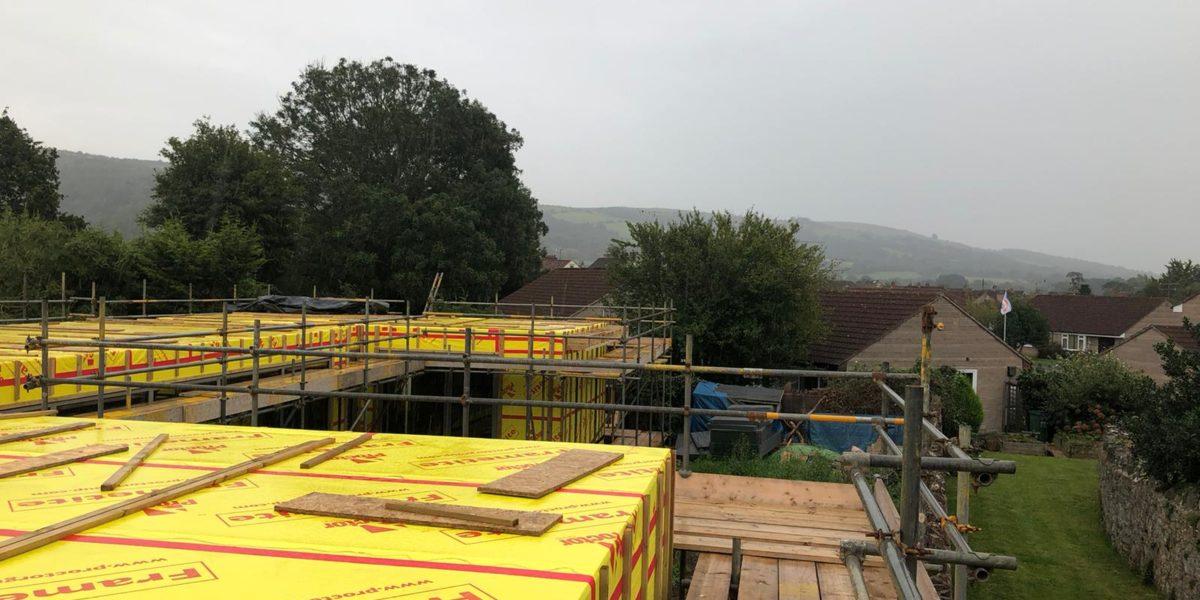 How did you hear about Beattie Passive and why did you decide to approach us?

We initially found Beattie Passive on the Internet, and then met up with your salesman at an exhibition to talk through our project. We really liked the principle of the system and the way Beattie Passive operated, so we went from there. The thing that really swung it for Beattie Passive was the fact that you said you could build any design to Passivhaus standards.

How would you rate the overall energy efficiency of your self build in Cheddar?

We would give it 5/5. Relatively speaking, we’ve only just moved in, but we didn’t need our central heating on at all in March when we saw our neighbours using theirs, so we’re expecting our bills will be significantly lower.

How does your experience of living in a Passivhaus compare to living in a traditional home?

It’s much more comfortable. And a lot cheaper!

“
The things we love most about the house are the feeling of space and lightness that we get. We love the comfort and that there are no draughts anywhere in the house. We also love the fact that the bathrooms now won’t go mouldy and musky without daily cleaning due to the MVHR system.
Neil Jenkin
Self Builder
We’re the experts in all things Passivhaus
If you dream of building your own Passivhaus standard home, get in touch with our team
Let’s Talk
Share: