Stunning Self Build in Norfolk

This holiday home was built to Passivhaus Standards using the Beattie Passive offsite delivery method. The 130m2 single storey 4-bedroom home is based in a secluded seaside location off a private track in the idyllic North Norfolk countryside. 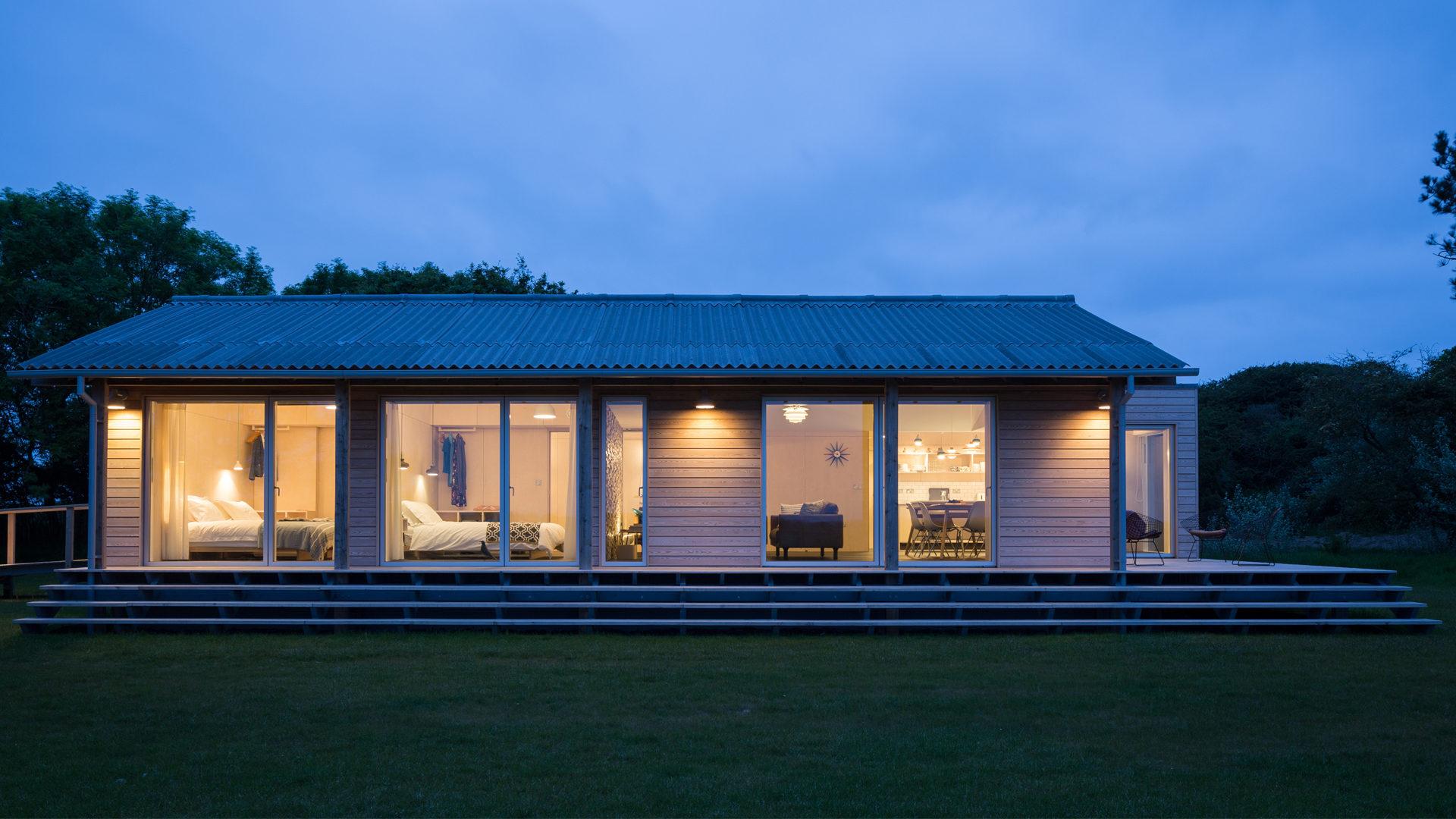 “For us, the question became not why would we build to the Passivhaus method, but more ‘why wouldn’t we?’ As we looked at the costs, there wasn’t really much difference between a more traditional method of construction and Beattie Passive.

Beattie Passive provided a single point of contact, in our case Benedict, the Project Manager. This made the process very straightforward, because we could go to Benedict with any questions or concerns.”

“
Working with our client on his third project and being at the forefront of energy efficient design, it was a natural progression to look at Passivhaus as a way to deliver a high performing and quality build for our client. We approached Beattie Passive to discuss the design and it began with them supplying just the design, technical and testing package, yet subsequently grew to the provision of a complete watertight building!
Ian Bramwell
Director at Mole Architects 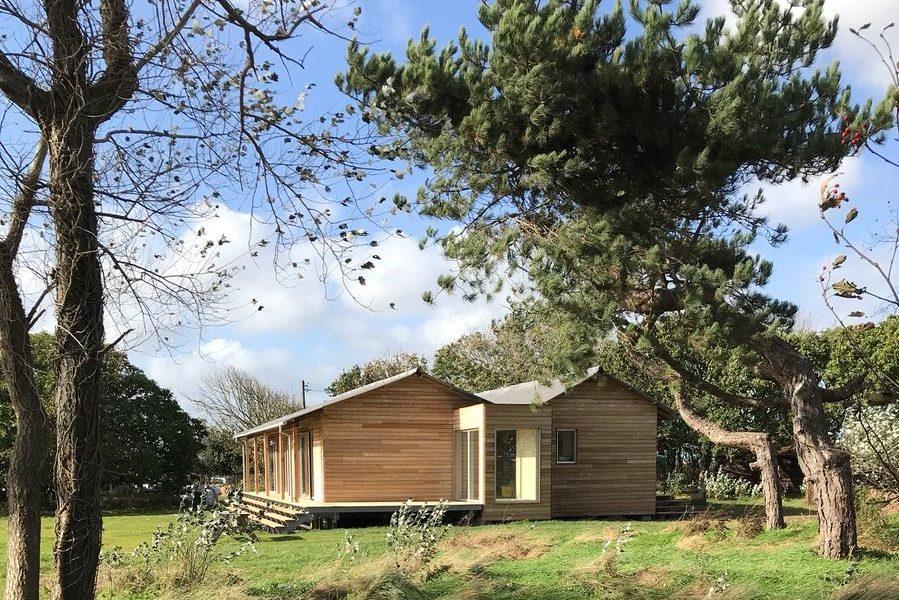 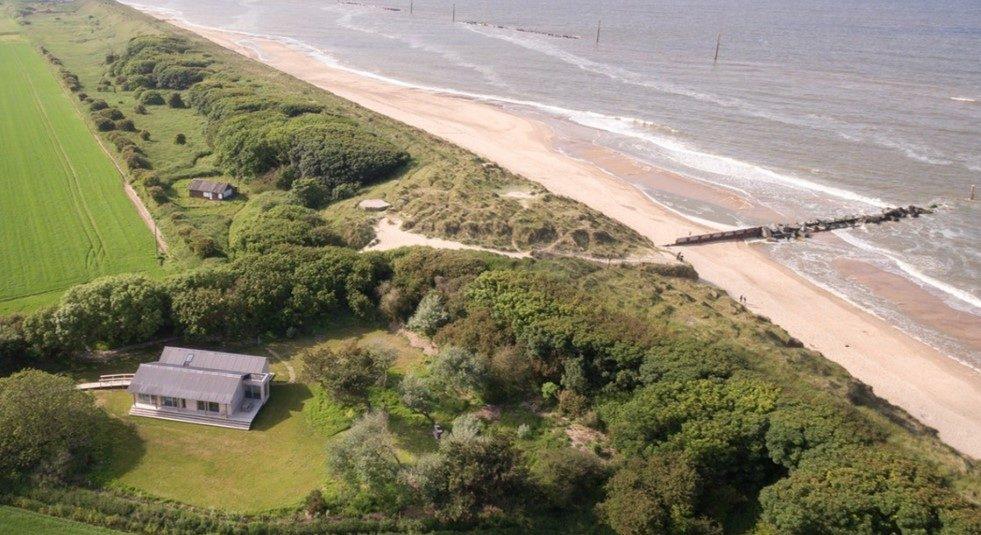 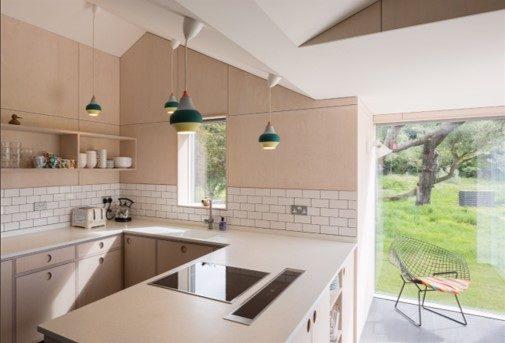 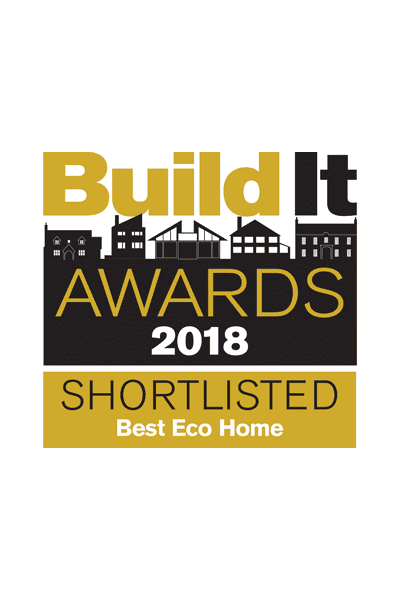 What led you to Passivhaus as a construction method?

For us, the question became not why would we build to the Passivhaus method, but more ‘why wouldn’t we?’ As we looked at the costs, there wasn’t really much difference between a more traditional method of construction and Beattie Passive.

At the start of the project, we imagined a fairly well-insulated house, coupled with something like a heat pump; but then it occurred to us that systems like heat pumps, while interesting, are aimed at fixing an issue (i.e. heating the house) that doesn’t really need to exist in the first place. We concluded that our investment should be in the super-insulated fabric and not questionable eco-gadgets, such as heat pumps, or long term costs, like fuel. The other important aspect was keeping the architect’s original design. The Beattie Passive system doesn’t dictate the design – it fits in with yours.

How and why did you approach Beattie Passive?

Beattie Passive was recommended by Mole Architects as they had worked with them on a project previously. Although a first hand recommendation is valuable, we still wanted to know more about them. We found the company to be really open. In the first instance, we visited the offices and met the team. While the house was being fabricated, I went to the production  facility and met the team there. While this isn’t a ‘hands-on’ build, I was keen to see the  process in action and to meet the people involved. I appreciated the transparent approach and it was reassuring to meet the team.

What has been the most interesting aspect of the Beattie Passive System?

We think the most interesting element is to see the gulf between a traditional build and what is a more modern approach. Now it almost seems quaint that you would want to built a ‘traditional’ house with bricks and mortar, especially knowing that the end result is going to be way behind a Passivhaus in terms of running costs – but also, more importantly, in terms of comfort.

The Beattie Passive approach, with the emphasis on airtightness, super insulation and the elimination of thermal bridges, is really the way forward. It is also better to have as much done in the factory as possible because the time onsite is kept to a minimum and quality can be far better controlled.

Have there been any downsides to the project?

The only downsides are quite minor. Because the fabric has to be kept airtight, there are  elements like a stove where you have to put in pipes very early and this has involved a fair bit of coordination. Of course, you don’t actually need a stove to heat the house but we wanted one to give the house a cosy feel.

“
We have been very impressed with the high quality of construction and the delivered house exceeded our expectations on Passivhaus standards. It has been a pleasure to work with the team at Beattie Passive as they are willing to share information and their developed 3D models which work easily in conjunction with our designs. Overall, it’s been a great experience and one we look forward to repeating in the near future.
Ian Bramwell
Director at Mole Architects
Interested in building your own Passivhaus standard home?
We’re the experts in all things Passivhaus, so get in touch
Let’s Talk
Share: