Shortlisted in the UK Housing Awards

Beattie Passive’s innovative TCosy Retrofit system has been shortlisted in the UK Housing Awards 2020. For the award of Innovator of the Year: Technology. We now move on to the next stage of judging, which involves a short pitch to judges. This is then followed by an interview.

We will be competing against eight other Housing Associations and other organisations for the grand prize, find the official shortlist at https://ukhousingawards.co.uk/shortlist

The winner will be announced on Wednesday 18th March 2020 at an award ceremony in London. Keep your fingers crossed for Beattie Passive! 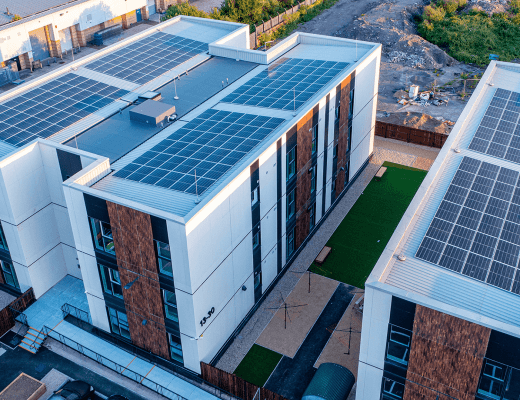 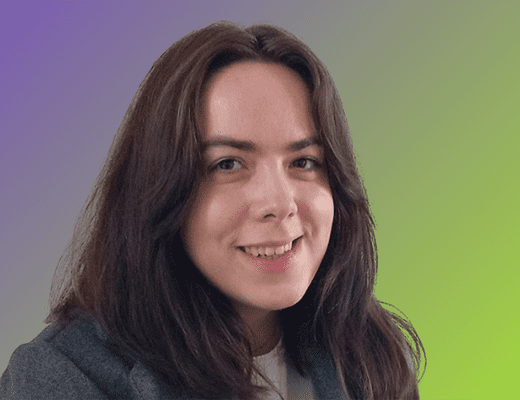